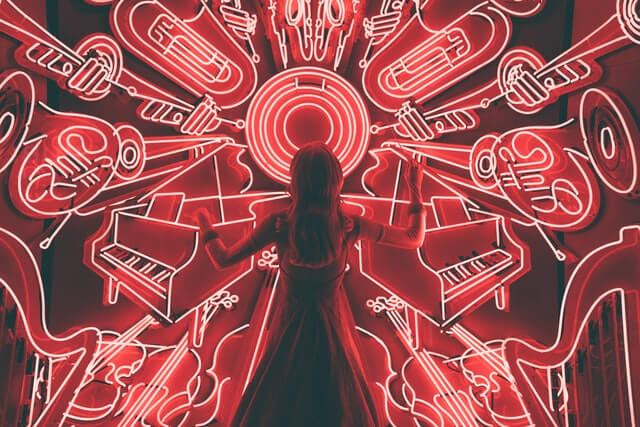 Tunes to play on a Bodhran

Traditional Irish music is one the most unique art forms in the entire world. The deep connection it has to the land and its people creates a wonderful experience. It is energetic, joyful, and sometimes even wistful. It’s all about having a good time. Check out some of our tunes that goes well for your next bodhran gigs.

Follow me up to Carlow is an Irish folk song that celebrates the defeat of an army of 3000 English soldiers by Fiach MacAodh O Broin (anglicized Fiach MacHugh O’Byrne), at the Battle of Glenmalure during the Second Desmond Rebellion (1580).

The Galway Races refers to a traditional Irish tune. The song’s narrator is at the eponymous annual event in Galway. This city is in the west part of Ireland. In 1967, The Dubliners made the song famous.

All For Me Grog

All For Me is a folk song about a man who sells his entire possessions and his wife to buy tobacco and drink. Although it’s about a man’s ruin by drinking, the song is more upbeat and celebratory than bitter. It is often performed as a loud chorus song. Grog was originally used to refer to the daily rations of rum given to sailors in the Royal Navy. Later, it was used to describe all kinds of drinks.

Christy Moore’s song ” Rambling Robin” is called. It is track 12 from the 1970 album Prosperous.

Arthur McBride”, also known as “The Recruiting Sergeant” or “Arthur McBride, the Sergeant”, is a folk song (Roud 2355), which is likely of Irish origin. It can also be found in England, Scotland and North America. It describes a violent altercation between a recruitment sergeant. This song can be classified as either an “anti-recruiting”, a particular form of antiwar song or more broadly as a pro-war song. A. L. Lloyd called it “the most good-natured and mettlesome anti-militarist song”.

These chords are for The Glendalough Saint and are in the key D major.

Every year, La an Dreoilin (or the Day of the Wren) takes place every 26th of December. This event still occurs in rural Ireland, such as Galway, Limerick, and Kerry. This is where the original wren hunt was held and the burial took place. It was intended as punishment for St Stephen, the Christian martyr, who was hiding from his enemies.

These dark undertones are slowly disappearing and have given way to a family day where Wrenboys dress up in fancy dresses, play bodhrans with tin whistles.

2 thoughts on “Tunes to play on a Bodhran”

Students learn almost entirely by ear with little to no reference to written music. The School does more than just teach students the tunes, though. In keeping with the tradition of Irish music, the School tells the stories behind the tunes, and the significance of being part of a living musical community, a community that values its senior members and is much larger than any individual.. Read more